After operating for 16 years with a single location in the Richmond area, Golftec has expanded across the river.

The Colorado-based chain, which offers golf lessons and club fitting at its 225 locations, opened a new store earlier this month in Chesterfield County.

The second shop is at 11615 Midlothian Turnpike and adds to Golftec’s first local outpost at 9687 W. Broad St. in Henrico County. 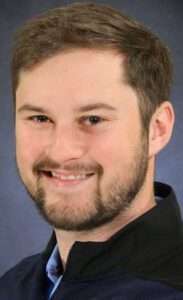 Running lessons and operations at the new store is Zachary Martin, who said it was spurred in part by the continued boost to the golf industry brought on by the pandemic. He said there’s also demand from golfers on both sides of the James.

“It just got to a point where golf has been booming recently after COVID and we wanted to expand in the Richmond market,” Martin said. “The Glen Allen location serves a bunch of nice clubs north of the river and there’s a lot untouched on this side.”

The new 2,900-square-foot shop is equipped with four indoor hitting bays and a putting green, all powered by swing tracking tech that uses cameras to analyze a golfer’s swing and help steer coaching and proper club fitting.

Martin said the bulk of the shop’s business comes from lessons. He said he’s doing more than a dozen lessons a day.

He said the shop will eventually be manned by three instructors, all of whom go through the Golftec University program. And the company says most of its instructors are PGA certified or in the process.

Martin is a Charlottesville native and Christopher Newport University grad who was living in Richmond two years ago when he went to work for Golftec in California before returning to work at the Broad Street store.

“I took up golf a little later than most. My family had played golf for a long time and I decided to take it a lot more seriously after college,” said the 29-year-old. “After I graduated I essentially spent the next three to four years where I could get my PGA certification, which I’m still working on.” 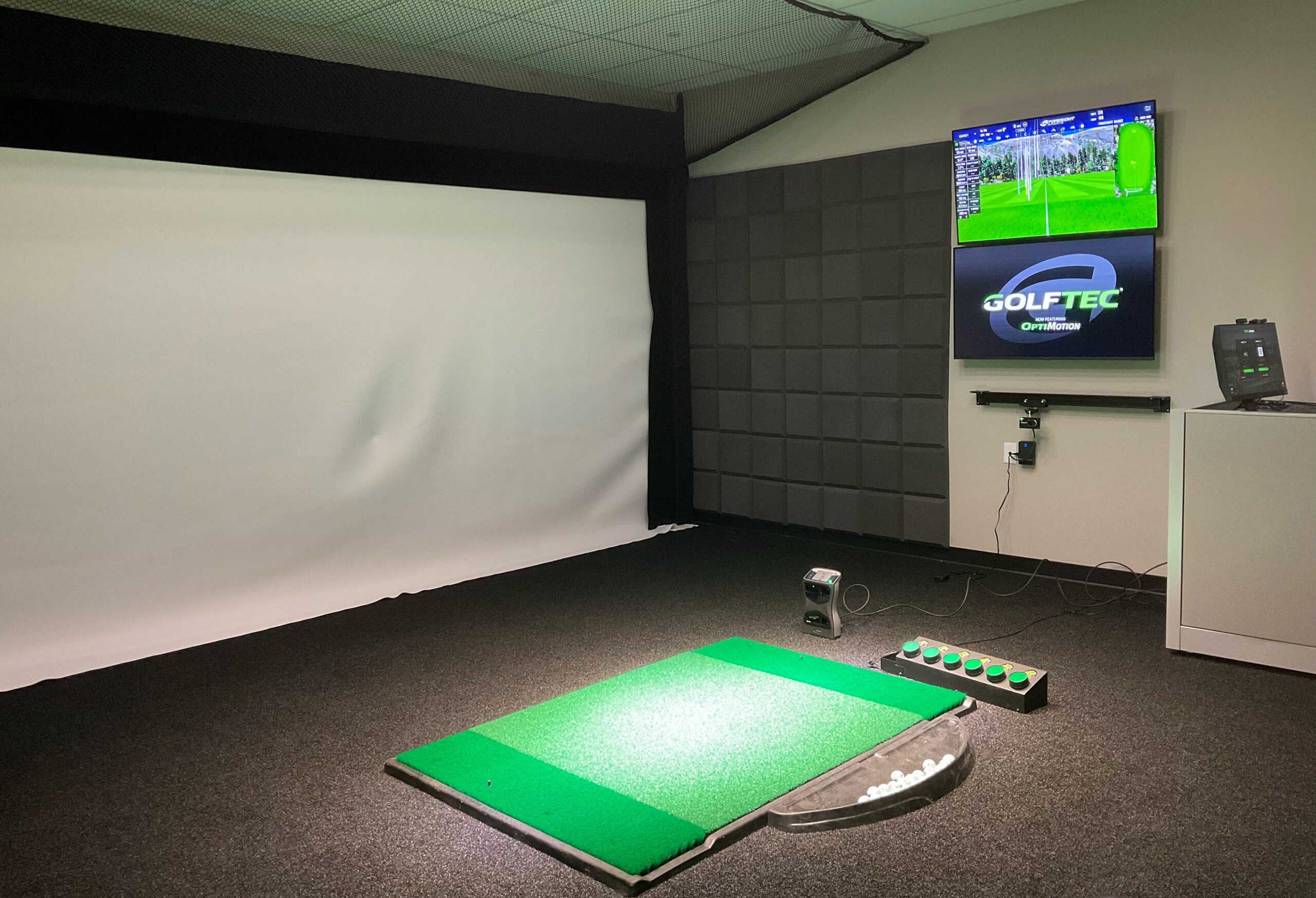 The new shop has four hitting bays with technology that analyzes a golfer’s swing.

Martin said he’s seen a change in folks’ golfing habits of late, as the days of golf-friendly COVID-era work schedules have trended back more toward pre-pandemic times.

“They’ve had to shift their lesson times much later in the day or coming before work,” he said.

“For beginners, the biggest frustration is overcoming the slice and wanting more distance,” he said. “That’s 80 percent of why people walk through the doors.”