Golfweek has learned that Honda Motors will end the longest-running uninterrupted title sponsorship deal on the PGA Tour.

Multiple sources have confirmed that the Japanese automaker won’t renew when its current deal expires after the 2023 Honda Classic in late February.

The tournament has contributed over $50 million to national and local charities, including the Nicklaus Children’s Health Care Foundation. (A record $6.45 million was raised this year.) The tournament itself likely will continue as long as a new title sponsor is found. Efforts to land a replacement for Honda are underway.

Tournament director Andrew George praised Honda for playing a big role in the tournament’s growth during its 42 years as a sponsor and said sponsorship interest already has started for 2024.

“We’re so appreciative of 42 years of title sponsorship,” George said. “You look at the impact they made, $60 million plus to charity and helped us grow this to 200,000-plus on-site each year. Collectively as a community we own them a huge thank you.

“We’re going to get right to work on solidifying a place for 2024. We’re not going to be without title, without an event going forward. The moment is going to continue.”

“When Honda became title sponsor of the Honda Classic, the company was preparing to make the Accord popular in the United States for the first time. At that time Honda aspired to become a household name, and has since achieved that goal. Accordingly, the role of the Honda Classic in our marketing strategy has evolved, and we have decided to conclude our sponsorship of the event,” Honda said in a statement. “Now, as our marketing mix has evolved, Honda is focused on other tools to introduce our brand to consumers and to create the kind of customer experience that will contribute to their lifetime owner loyalty.”

The Honda Classic had become a darling of the Tour and enjoyed one of the best fields for several years. In 2015, 15 of the top 25 in the world rankings were on hand, making it the third-highest strength of field of those not labeled majors, WGCs or FedEx Cup playoffs, behind only the Players Championship and the Memorial.

The decision that went into effect in 2019 to compress the primary schedule into nine months and wrap up the FedEx Cup ahead of the college football and NFL seasons hindered Honda’s ability to attract a world-class field. When the Players Championship moved back to March in 2019 and Tiger Woods became the tournament host in Los Angeles as the status of the Genesis Invitational was elevated, the Honda was saddled with a challenging date. The 2021 tournament had just five top 50 players and two in the top 20. (This year’s edition improved to 12 of the top 50, but four of the top eight who live in northern Palm Beach County chose not to play.)

With the changes to the schedule beginning in January, the Honda will have two elevated events before it — the WM Phoenix Open and the Genesis Invitational — and two following it — Arnold Palmer Invitational and the Players Championship. It makes for a challenging recruiting process — the top players are committed to the elevated events where purses will be $20 million compared to the $8 million for the Honda Classic. It’s ironic that the lower prize money of the event is part of its demise as the original winner’s share of $52,000 in 1972 made it one of the richest stops on Tour, greater than for any of the four majors, and more than double that of the Masters, which has a first prize of $25,000.

“It’s unfortunate that we will lose a loyal sponsor like that, especially one that is pulling out because of the decisions we made, not because their business is struggling or don’t see the value but because we’re sandwiching them in between these elevated events,” said a Tour pro. “They’re like, ‘You did us wrong and now we’re gone.’ They’re probably really mad. I’d be.”

Tom D’Angelo of the Palm Beach Post, part of the USA Today Network, also contributed reporting to this article. 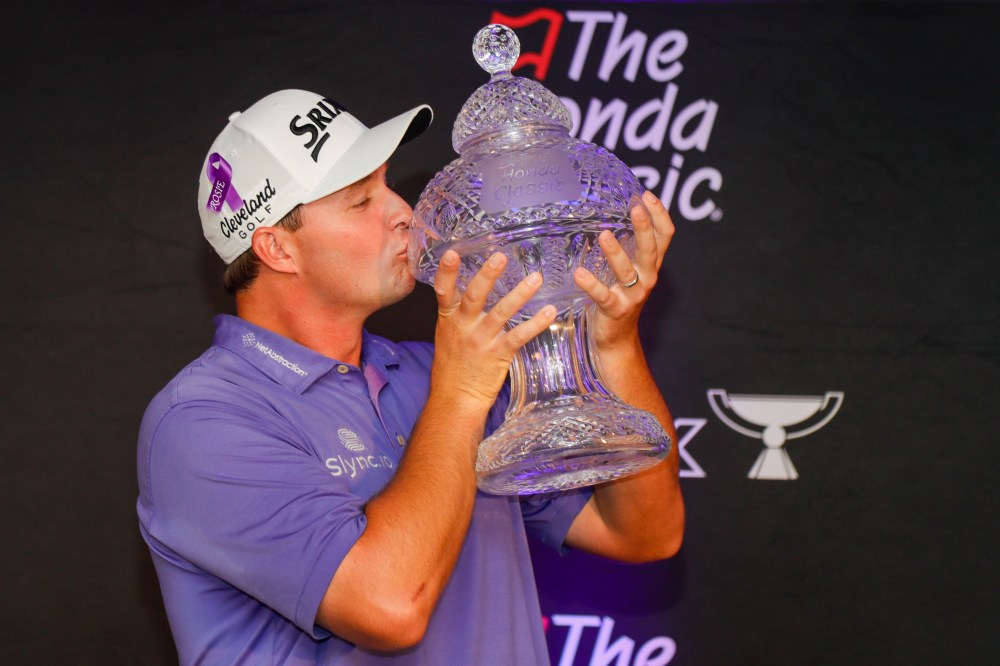