Andrew Tursky was on site at the Fortinet Championship this week and got all he could handle in terms of new equipment news. There were new irons, drivers, and even headcovers all over the range, so we had to dig into two of the biggest stories out there on this week’s Two Guys Talking Golf Podcast (give us a follow on Instagram: @tg2wrx).

Rickie Fowler has been changing a lot of equipment in his bag as he has struggled to get his golf game back into shape. We have seen him with different drivers, shafts, irons, and putters throughout the 2021-2022 season. Fowler has typically played some form of blade during his career, and Cobra even made him some signature Rev33 blades that were beautiful, but razor thin and intimidating for us mortal golfers.

The interesting thing about the King Tour irons is that they look a little larger than his preferred blades and that they might have a little more ball speed and distance built into them. From the images you can tell there is a little slot behind the face that might be filled with some type of polymer.

Rickie didn’t get into the tech of the new King Tour irons but did tell Tursky that he was gaining around 3-4 yards on shots that he stuck low on the face. He finished the first round of the Fortinet Championship in the top four, so the new irons have seen some success under pressure. I know many of us hope to see Rickie back to form soon, and maybe these new King Tour irons can be the catalyst. 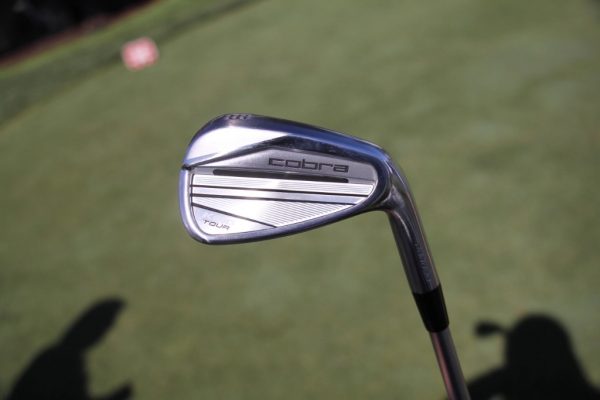 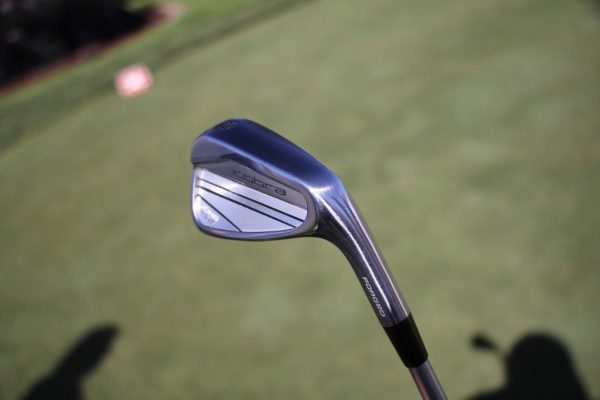 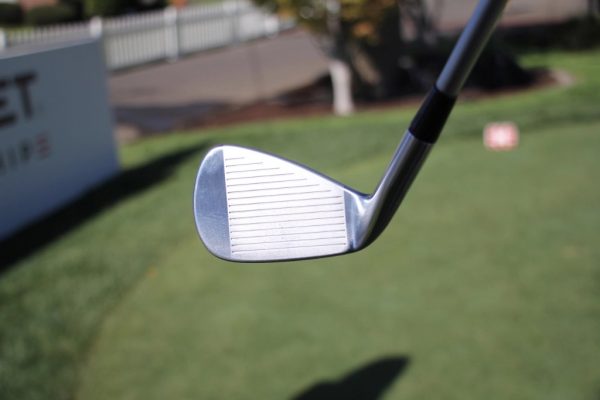 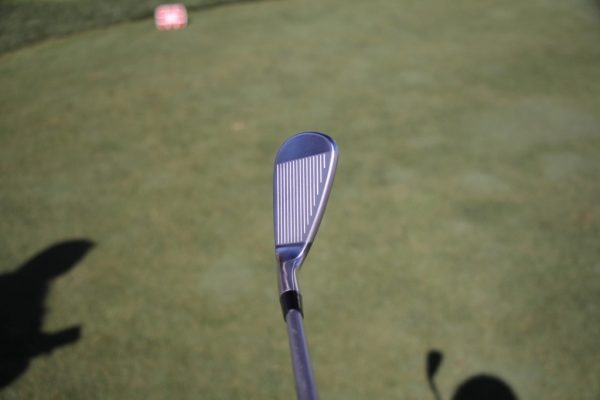 The other big story comes from a former Masters Champion testing out some new drivers on the range, Hideki Matsuyama. Matsuyama is well known as a golfer who loves to test and tinker with new golf equipment. Each week there is a good chance that he will have multiple drivers, irons, and fairways in the bag searching for the perfect club that week.

Earlier this week, Hideki was spotted with some new, unreleased, Srixon drivers out on the range in Napa. We spotted a few pros testing the new Srixon ZX7 MkII and ZX 5 MkII LS on the range.

Andrew spoke to the Srixon reps and learned Hideki has been trying the new drivers and seems to have settled on a Srixon ZX5 MkII in 10.5 degrees of loft (and his trusty Graphite Design Tour AD DI 8 TX shaft).

The ZX5 MkII LS looks to have an adjustable weight on the sole that is moved far forward —closer to the face — to possibly lower the spin. We haven’t heard anything specific from Srixon on the new drivers, but with their recent success, we would expect to see some solid performance out of the line. 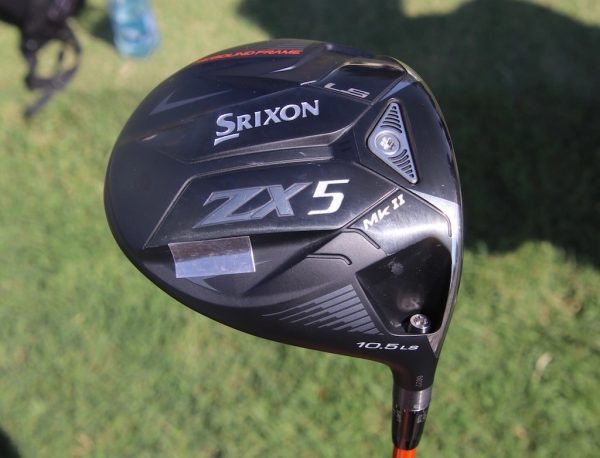 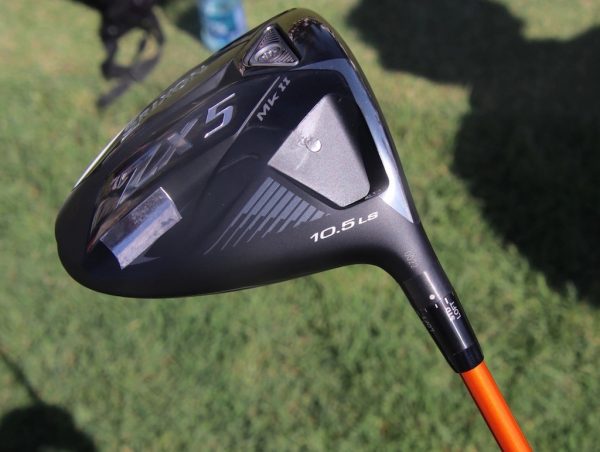 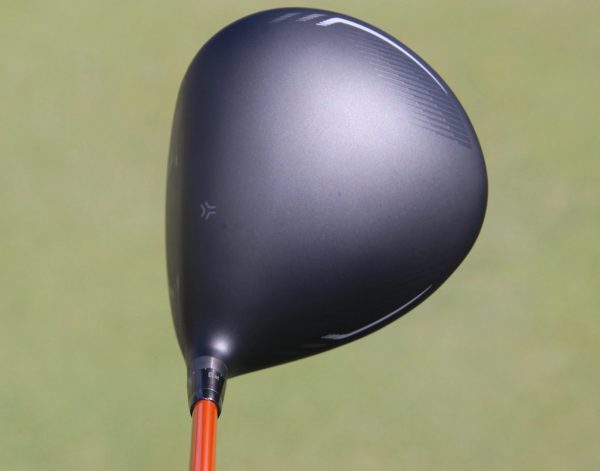 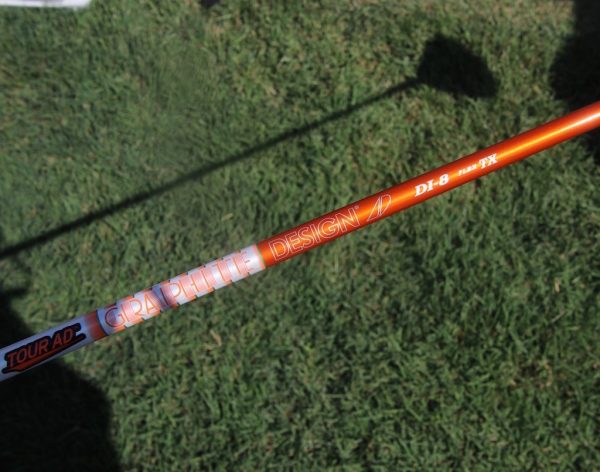 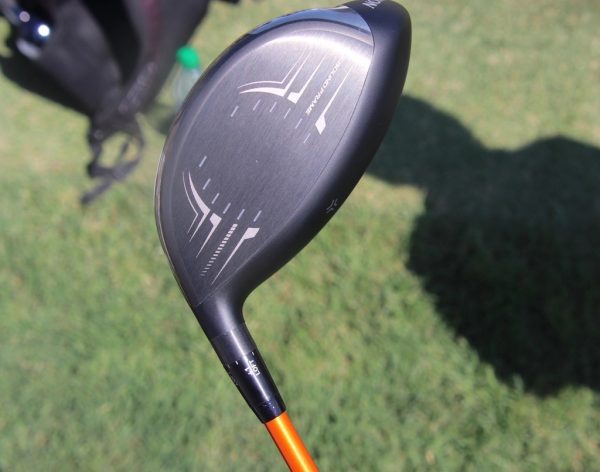 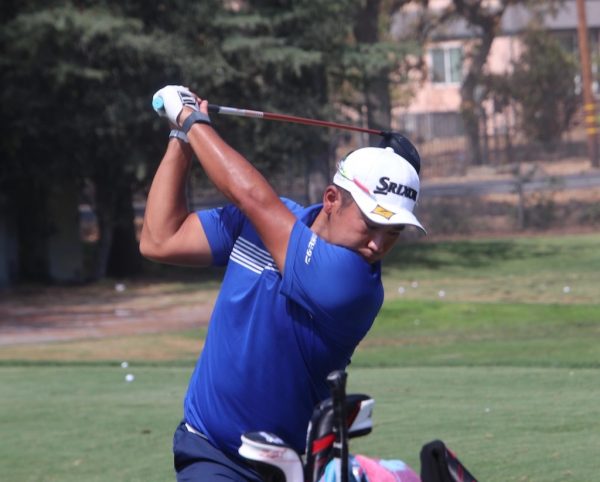 Check out the full TG2 podcast, below